← back to
Crazylegs
Get fresh music recommendations delivered to your inbox every Friday.
We've updated our Terms of Use. You can review the changes here. 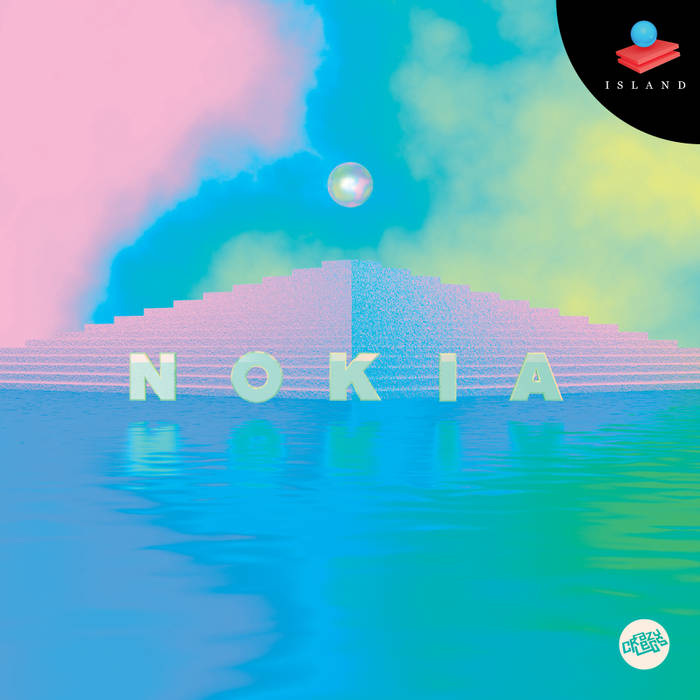 Tanner Gallella ISLAND have the rare talent of being able to make even the most esoteric genres of music sound completely approachable and fun. Favorite track: AY.

At times wide and cinematic, at others tense and threatening, NOKIA paints a vivid picture of a duo who wear a million influences on their sleeves: a twenty minute barrage of blistering sonic energy that feels less like a piece of 2015 electronica and more like a YouTube speedrun of your favourite Sega Dreamcast import.

With an incredible workrate and hunger for discovery, compiling ISLAND’s debut was no easy task. Months of combing through an archive stretching back to 2011 resulted in this: a six-part introduction to the vast expanse of their technicolour world – a world brought to life onscreen by visual artist and long-time collaborator Brendan Bennett.

Bandcamp Daily  your guide to the world of Bandcamp

Guests John Beltran and Kim Myhr walk us through their magical musical adventures.